It was December 1987 that the Hampton City Council established the Hampton Commission on the Arts. Appointed by the Council, this 13-member citizens board acts in an advisory capacity to the City Council to promote further development and awareness of artistic and cultural programs in the City and to provide a coordinated method of City support of cultural organizations and programs. This body worked closely with the City to create a City department known as the Hampton Arts Commission.

Below is a timeline of significant events in our story: 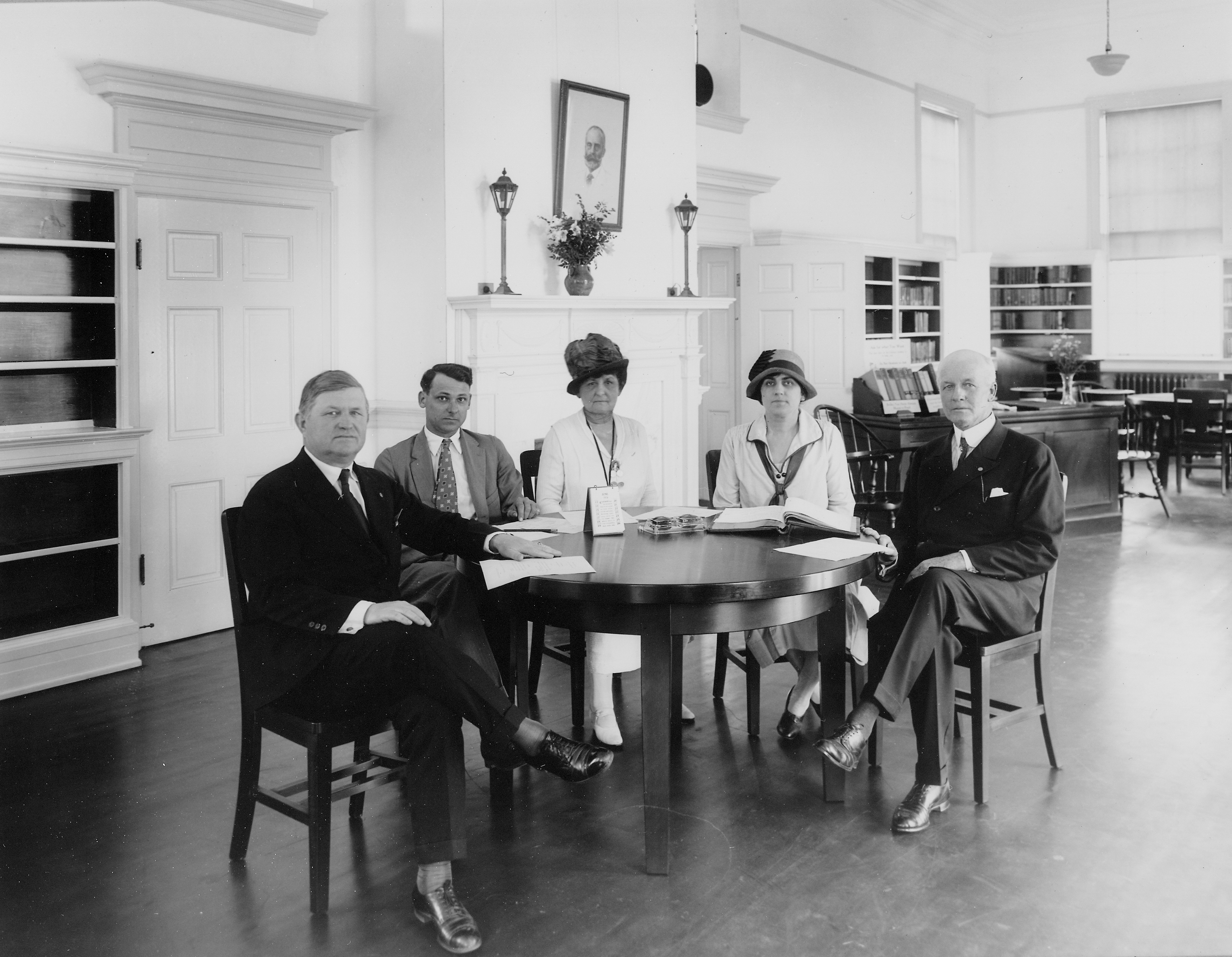 Hampton Commission on the Arts was created by Hampton City Council. 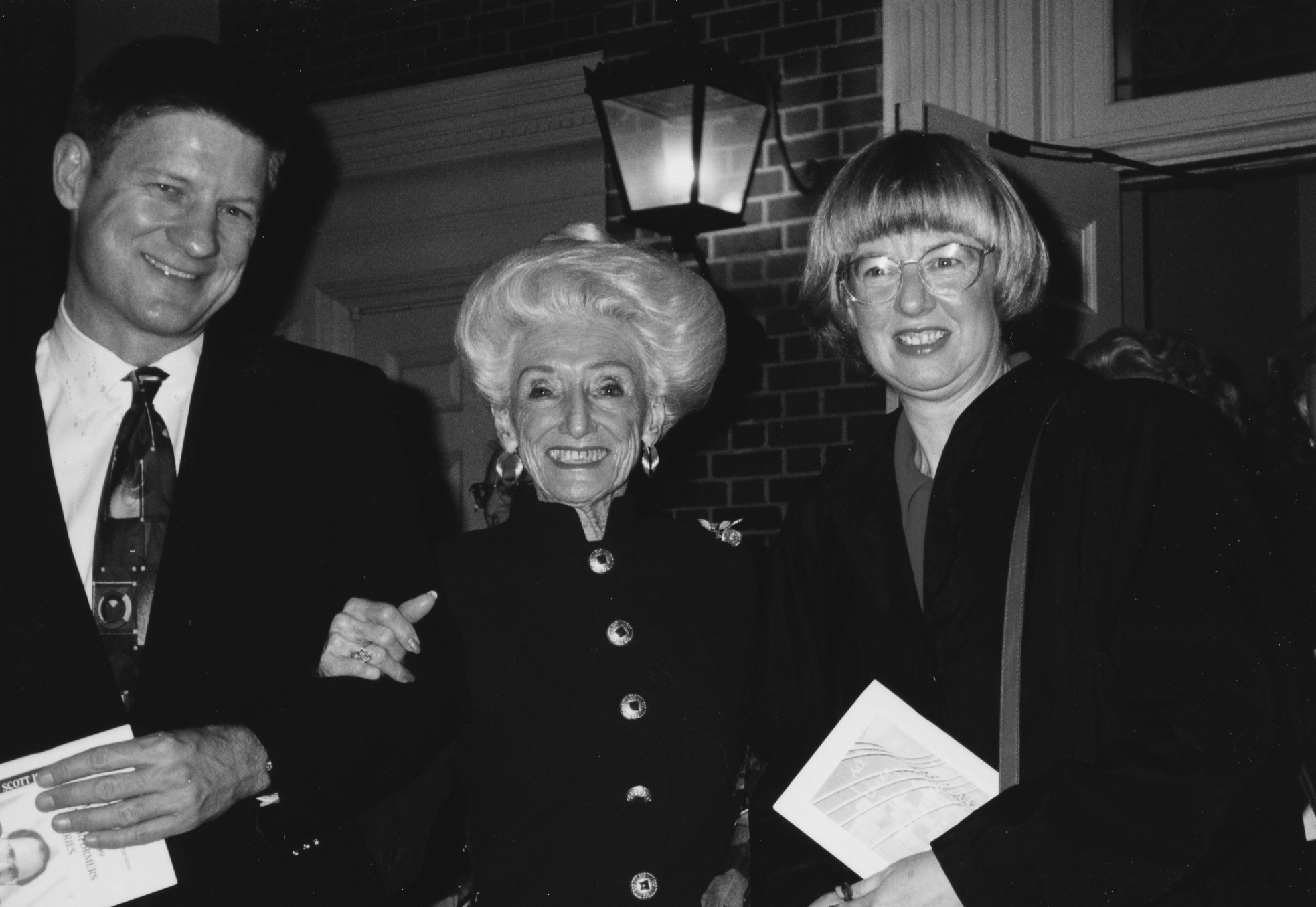 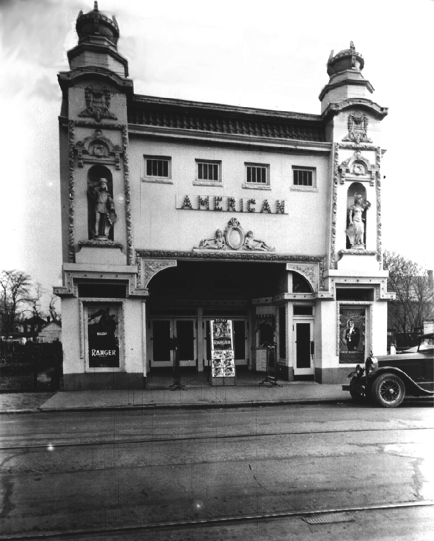 The Hampton Arts Foundation, in association with the City of Hampton, commissioned an indepth study of the performing arts in Hampton Roads. This study was created by the world renowned firm, Theatre Projects Consultants, and it basically made 4 recommendations - all of which have subsequently been instituted. These were: create a large outdoor arena within the region (the Virginia Beach amphitheatre); assist Hampton University in the renovation and preservation of Ogden Hall; build a 400-600 seat theatre in Hampton and work together with other municipalities in the creation of a brand new performing arts center (the Ferguson Center for the Arts at Christopher Newport University).

The Hampton Arts Foundation acquired the historic American Theatre in Phoebus. Originally built in 1908, the Theatre had fallen into decline and was abandoned after serving as The American, the Lee, the Lee Adult and the New American Theatre. 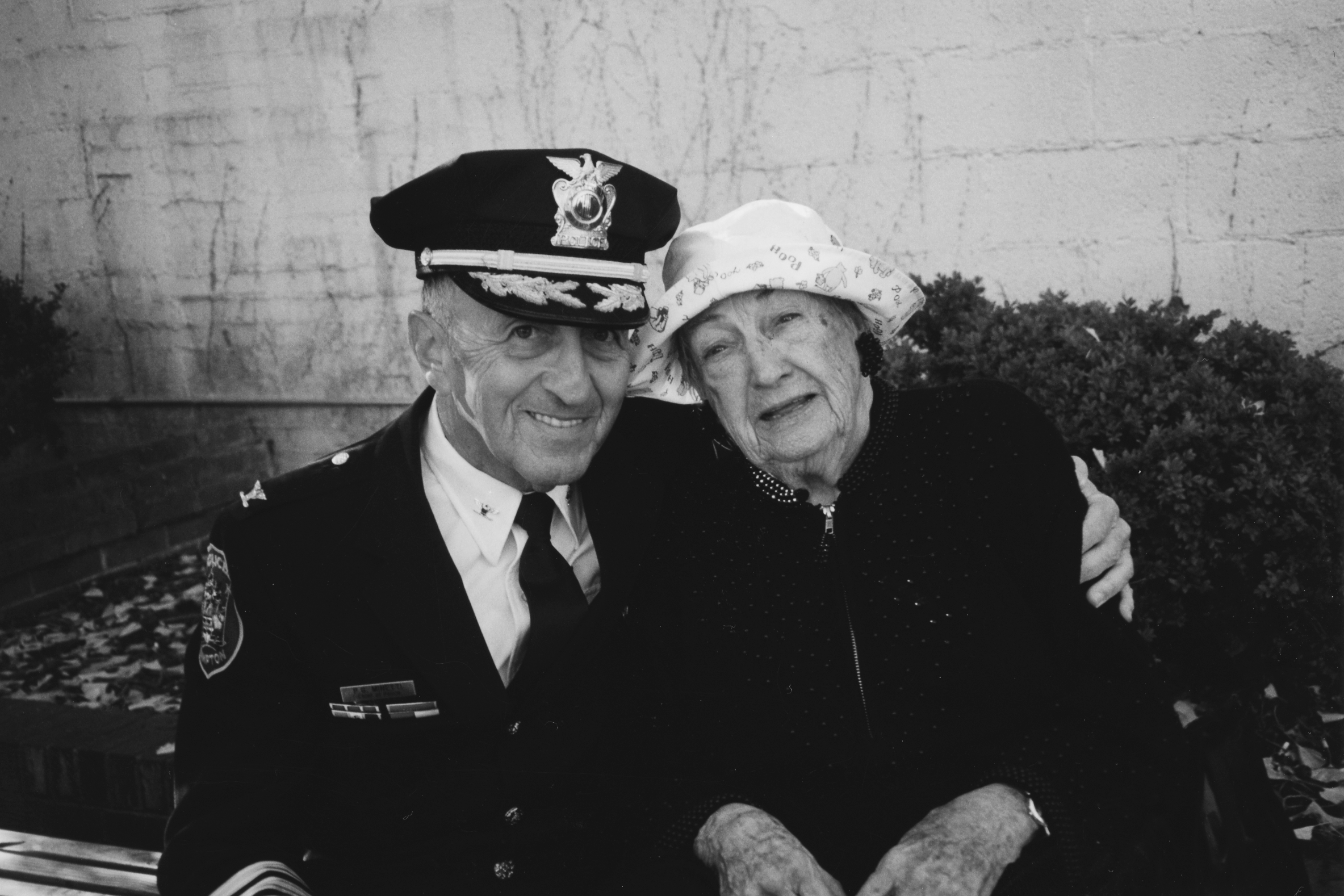 The Board of Directors of the Hampton Arts Foundation, under the leadership of Jay Joseph, undertook a $2.9 million campaign to restore and renovate The American Theatre.

After two years of planning and construction and a successful capital campaign, The American Theatre re-opened June 7. The Theatre now hosts an impressive array of world class performers and attractions - presenting more than 50 shows per year for audiences from throughout the entire region. 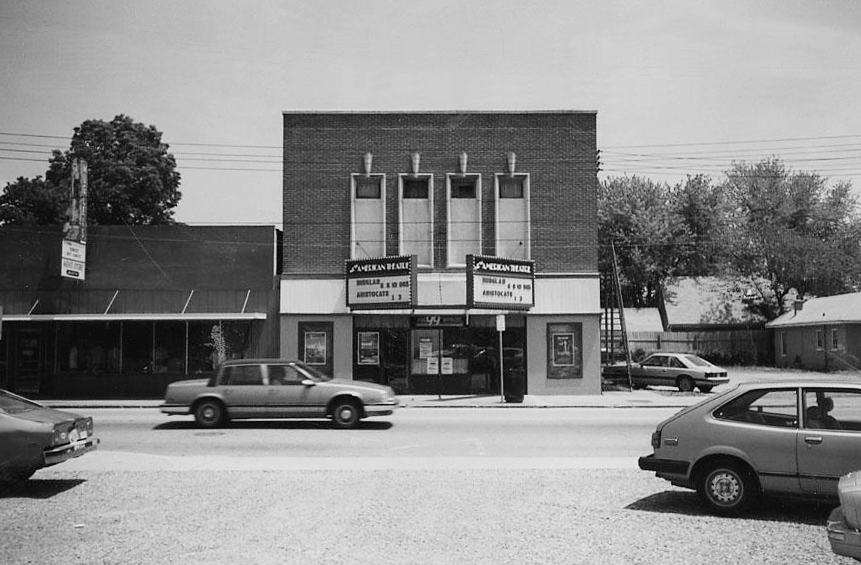 The American Theatre celebrated the 100th birthday of patron and benefactor, Mrs. Billie D. Gordon, with a gala which culminated with Mrs. Gordon dancing on the stage.

Under the leadership of The Honorable Ross Mugler, the Hampton Arts Foundation kicked off a $4 million campaign to demolish the Mugler Building, acquire some much-needed parking spaces and to build a state of the art studio at the Theatre. In addition, the campaign included funds for much needed upgrades to the Theatre itself as well as the addition of new dressing rooms and green room backstage.

The Gordon-Kearney Wing of The American Theatre officially opened and is named in honor of Mrs. Billie D. Gordon. 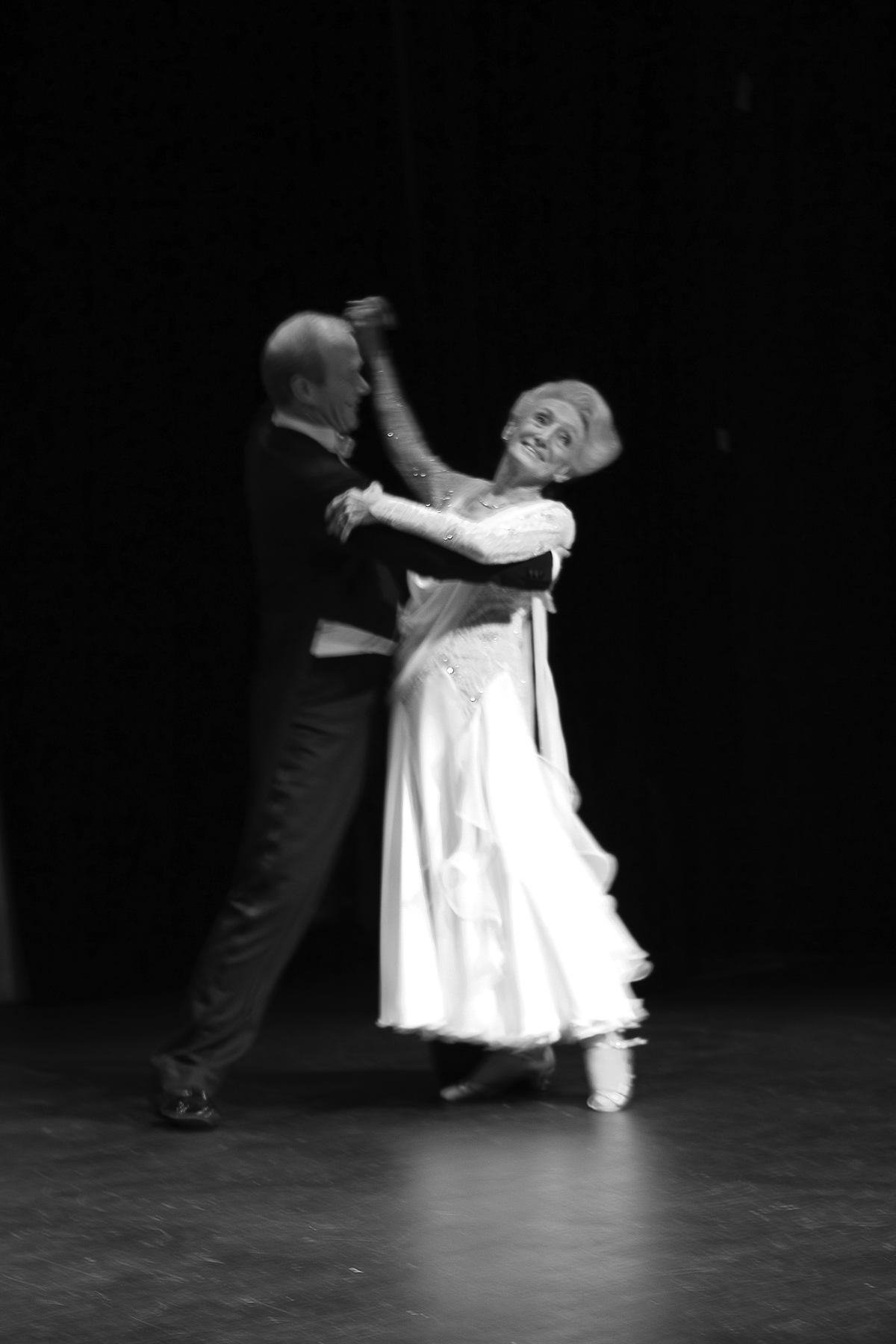 The City of Hampton migrated the Hampton Performing and Creative Arts Center under the Hampton Arts Education division.